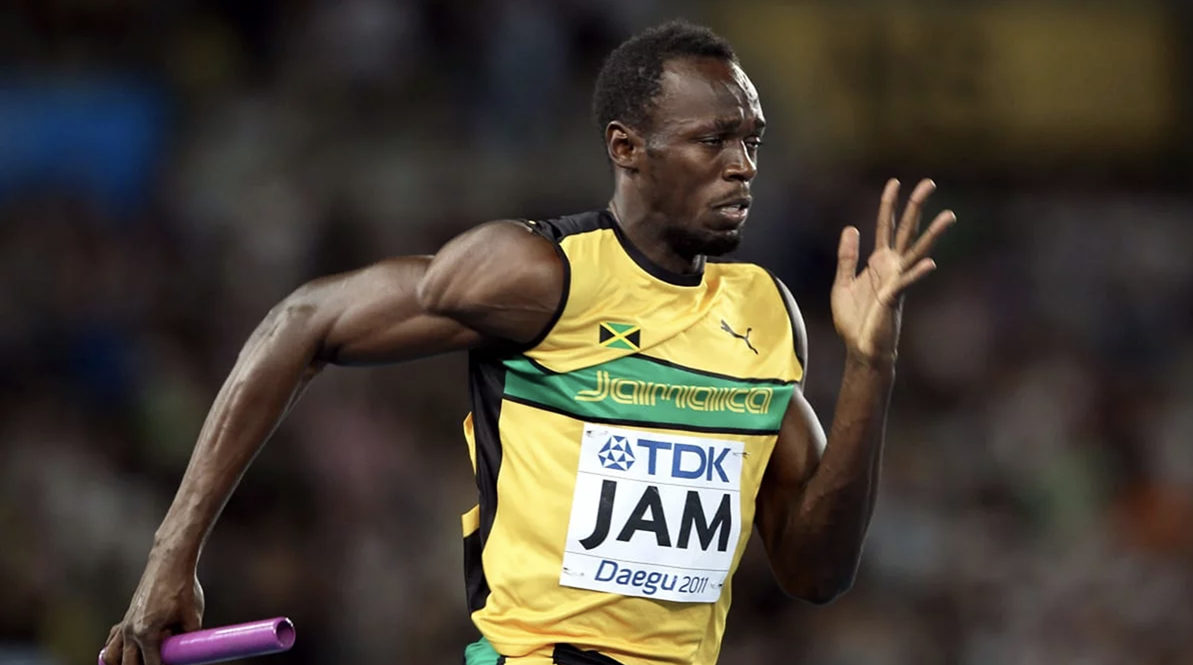 There lives a champion within each of us. It is up to you to never give up, keep on learning and be ready to do whatever it takes to achieve the goals that you desire. The champion within you is not always at its strongest and you might even sometimes doubt if it even exists. It is there I can tell you that. You just need to find it and activate it.

How do you awaken the champion within? I’ve got an inspirational story of how someone followed their dreams. Usain Bolt – the fastest man in the world.

In 1996 when Usain Bolt watched the Atlanta Olympics 100 meter finals, he decided to be the fastest man in the world someday. After his decision he has spent all his time and energy training and competing.

In his twenties he was diagnosed with severe scoliosis (Scoliosis is a medical condition in which a person’s spine has a sideways curve.) The doctor said that he could probably never compete again. He didn’t give up and found a way to keep his back in good condition.

In 2015 Bolt raced against Justin Gatlin in Beijing World championship 100m finals. The starting point was this: Gatlin was in his best ever physical condition. He had won all the competitions during the season. Bolt was not in a very good condition. He had had lots of back problems. The expectation was that Gatlin will conquer Bolt.

In the semifinals Gatlin was clearly the fastest. Bolt was close to ruining his semi-final run by almost falling in the start. He was still able to make it to the finals. Finals started well for both Gatlin and Bolt. Gatling was leading the race until 90 meters when his running broke down and Bolt got ahead of him. Bolt kept his position till the end and won the race by one hundredth of a second! His winning time was worse than Gatlin’s semi-final time but still just good enough for the victory.

What can we learn from Usain Bolt about winning?

Shirlee Kay
I recently used The Marble Group to replace my worktops in my kitchen and bathroom. From start to finish, Georgina... Read More »

George Leonidou
We received the best service from Johnny today! It was great working with him and his team they did an... Read More »

Vaso Louca
Great service, they are an incredibly professional company who made no errors, they arrived on time, conscientious, and exceeded our... Read More »

Lulu Kountouri
Brilliant job done by all the team. Johnny was so helpful in getting what I wanted. The girls in the... Read More »
Get in touch
Check out our other websites too:
Menu
Get a FREE Project Quote