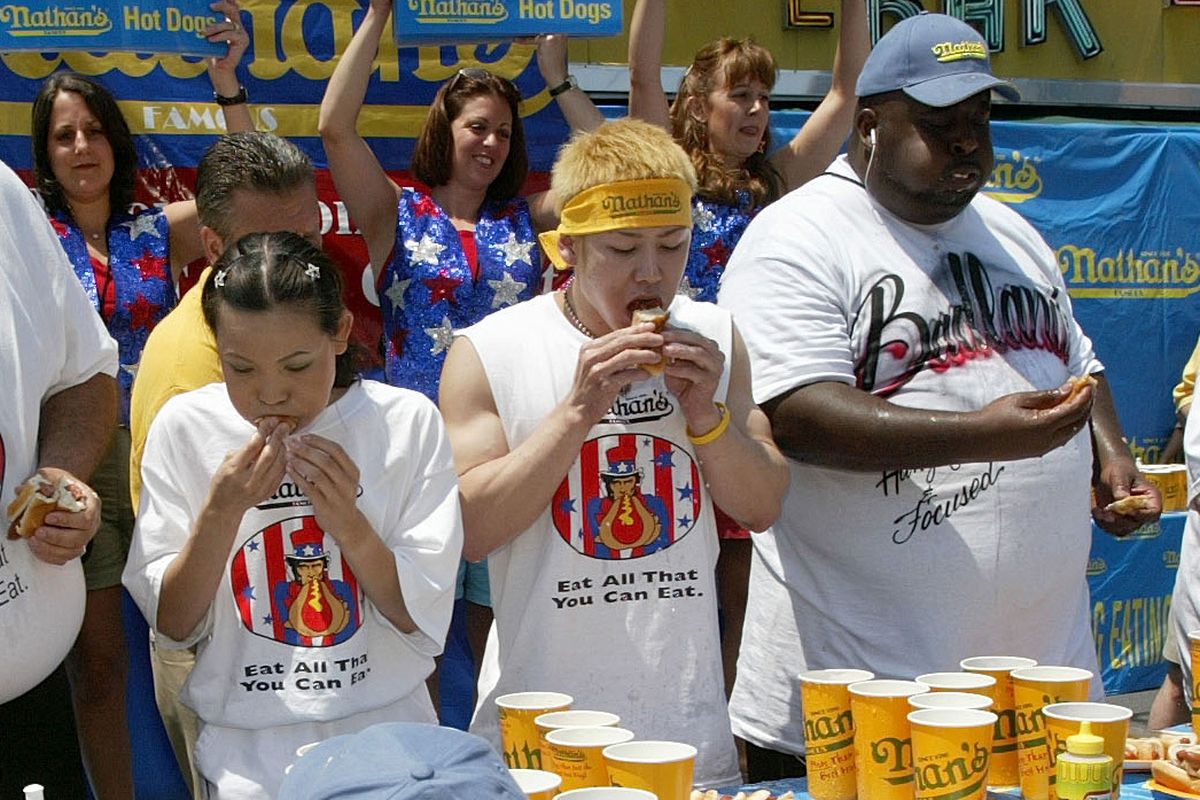 Marginal gains – Getting better one tiny bit at a time. It is the value of making better decisions on a daily basis. It is how big corporations and sports stars succeed. A willingness to test assumptions is ultimately about a mindset.

It is about intellectual honesty and a readiness to learn when one fails. Seen in this way, it is relevant to any business; in fact, to almost any problem.

Has anyone heard of Takeru Kobayashi?

At one time, he was poor university student, struggling to pay the electricity bill of the apartment he shared with his girlfriend in Yokkaichi, on the eastern coast of Japan. Then he heard about a televised speed-eating contest in the area that had a first prize of $ 5,000. He entered the competition, did a bit of serious practice, and won.

Intrigued, he discovered that speed-eating is a globally competitive sport, with serious rewards. This was a possible route out of poverty. So, Kobayashi targeted the world’s biggest competition – A Hot Dog Eating Contest, which takes place every 4th July in New York.

The rules are straightforward: eat as many hot dogs and buns as you can in twelve minutes. You are allowed to drink anything you like, but you are not allowed to vomit significantly. Kobayashi approached the contest with a marginal gains mindset.

First, instead of eating the hot dog as a whole (as all speed-eating champions had done until that point), he tried breaking it in half. He found that it gave him more options for chewing, and freed his hands to improve loading. It was a marginal gain.

Then he experimented with eating the dog and the bread separately rather than at once. He found that the meat went down super-fast, but he still struggled with the chewy, doughy buns. So, he experimented by dipping the buns in water, then in water at different temperatures, then with water sprinkled with vegetable oil, then he videotaped his training sessions, recorded the data on spreadsheets, tracked slightly different strategies (flat out, pacing himself, sprint finishing), tested different ways of chewing, swallowing and various ‘wriggles’ that manipulated the space in his stomach in order to avoid vomiting. He tested each small assumption. He tried everything.

When he arrived in New York he was a rank outsider. Nobody gave him a chance. He was skinny and short, unlike many of his super-sized competitors. The world record was 25 hot dogs in 12 minutes, an astonishing total. Most observers thought this was close to the upper limit for humans. Kobayashi had other ideas. The student smashed the competition to pieces.

He ate an eye-watering 50 hot dogs, almost doubling the record. ‘People think that if you have a huge appetite, then you’ll be better at it,’ he said. ‘But, actually, it’s how you confront the food that is brought to you.’ Kobayashi had eaten more than any competitor in history not because he had a surgically enlarged stomach or an extra food pipe;
He triumphed via the use of marginal gains.

By failing in all sorts of small, well-measured, rigorously tested ways, he found his way to success. If this approach can be applied to eating hot dogs, it can be applied to almost anything, especially fabricating and fitting granite worktops.

It’s the approach used by the Mercedes Formula 1 team to make the fastest cars in the world.